The Phase of the Transformers

When M was 4 years old, every boy we knew then had watched the Transformers movie and were all play fighting and pretending to be one of the Transformers.
M didn't know any of those and didn't care about them too. I had resisted the temptation back then to introduce it to him. At that time, I was a lot stricter about movies with fighting scenes.
Two months ago, E brought back the Transformers DVD and the boys watched the movie for the first time. Come to think of it, we are applying double standards here because N is 4 years old now.
M is crazy about robotics and would talk non-stop about all kinds of robots right now, thanks to his mega birthday present. So E felt it is timely to introduce the movie.
Right after watching it, M was inspired enough to begin drawing the Transformers! 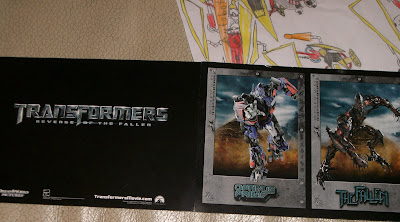 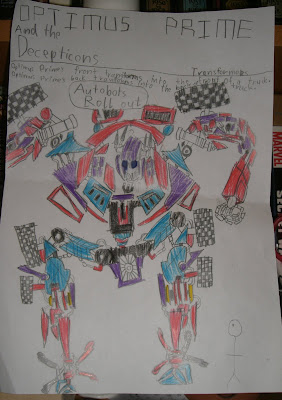 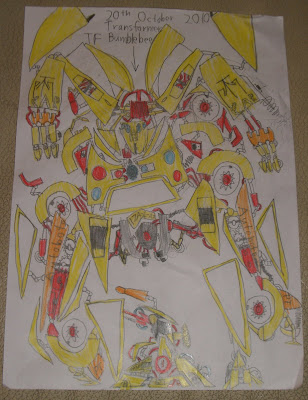 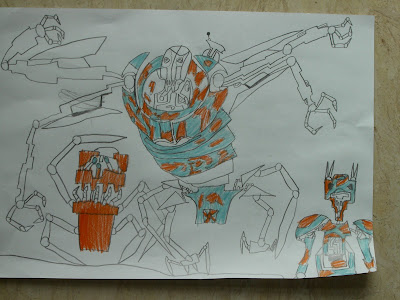 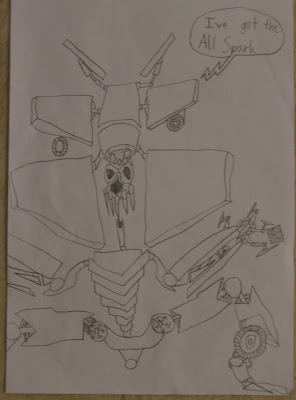 Above two: Inspired by other characters in Transformers. 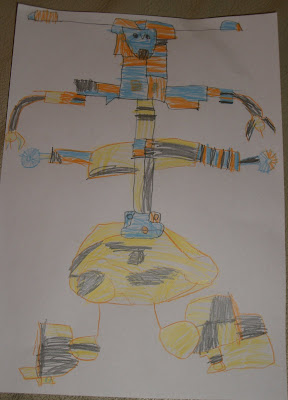 Above: Even little Chip got all inspired and starting drawing his own robots!
E also bought Marcus The Lego Mindstorms NXT 2.0 Discovery Book around the same time and ever since, the boy has been focusing on creating models after models. He's really good at it, considering the complexities involved and that he is only 6! 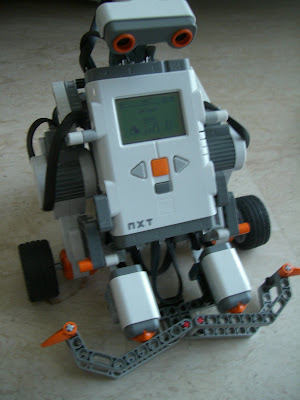 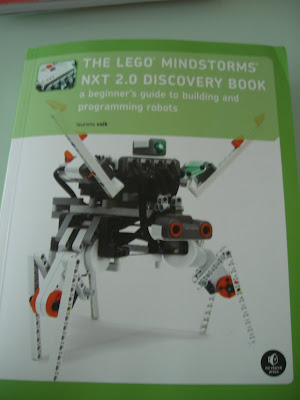 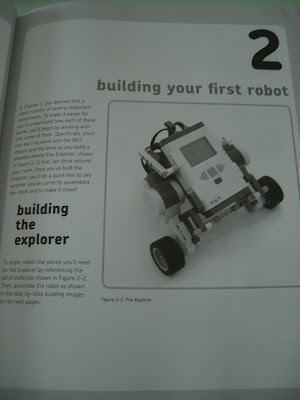 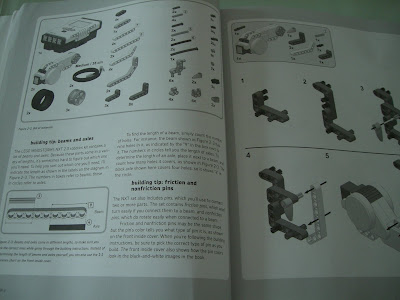 It certainly helps that he can read independently and follow the complex steps to create the models. He managed to conquer the challenges and constructed the advanced models like Strider, Compact Chimney Climber, Snatcher and Hybrid Brick Sorter all by himself.
The only part which he needs help right now is the programming, which he often waits patiently for E to do.
Whenever I go to the library, he would ask for books on robots. There is a fabulous collection in the branch I have been going to and I have brought back a wide range so far, which he devoured in no time. 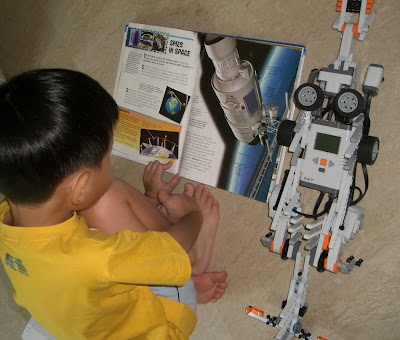 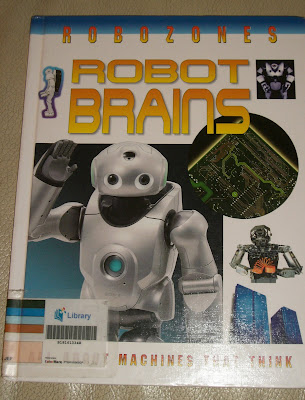 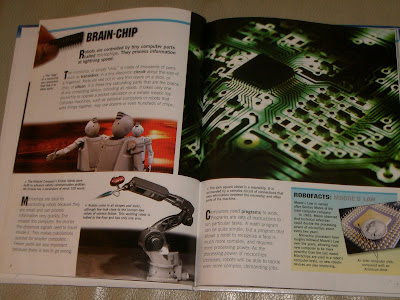 In the last 3 months, the boy has set his mind on becoming the most brilliant robotic engineer. Ahem, no more Captain of the aircraft carrier!
This is certainly a fantastic hobby to introduce, though I have to admit that now I am trying hard to balance up his week with more outdoor pursuits. It is getting harder to lure him out of the house these days.

OMG. Your boys are GOOD! I think I can never do those drawings and build those robots!

Thanks Kei. I can't draw or build any robots too. :>